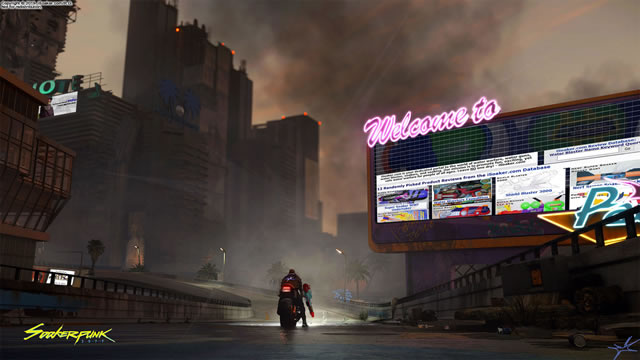 It’s been awhile since I did one of these. Granted, while I haven’t played the video game, once-upon-a-time, I used to play Shadowrun, a role-playing game set in a similar sort-of dystopian future. I’ll post up a larger version of this graphic on iSoaker.com soon so that some of the other changes to this screen capture from Cyberpunk 2077 become more apparent.

Enjoy and soak on!